Since now it is clear that 50percent.io is a scam, so we have blacklisted the website.

How to identify the Ponzi Scheme by yourself?

It’s very simple. Whenever you find out some companies which are offering the very high rate of return on your investment amount which is too good to be true, then you must know that is actually not true.

Everyone can take a loan from a bank at the rate less than 1% monthly interest rate, if not a business loan, then at least can take a personal loan. So, why any company or person will like to pay more interest rate by collecting the investment from several people instead of paying very much less interest rate in the bank. So, the Ponzi Scheme always fails to pass this logic test. If you do this logic test, then you can spot out every Ponzi Schemes by yourself.

50percent.io is an online investment site that claims to make upto 50% profit in your investment amount. It is unknown who and where they are running the 50percent.io website. Email support is via [email protected]nt.io. Payments are made through cryptocurrencies like bitcoin, ethereum, litecoin, dogecoin and e wallets like Payeer and perfect money.

Whatever Ponzi schemes claim, they never have been doing any businesses to generate the real profit. They only pay few members at starting by routing the money between the members, means by paying one member by using the money of another member. Actually, their intention is to scam people but also they pay few members at starting so that they can show the payment proofs and lure more people into their scam. Innocent people always fall into their claims and payment proofs and only find out they have been scammed when these Ponzi schemes either stop paying or completely shut down. That’s why legal authorities have warned people not to join Ponzi Schemes and have marked all Ponzi Schemes as an illegal scheme. Involving with Ponzi Scheme is a crime. 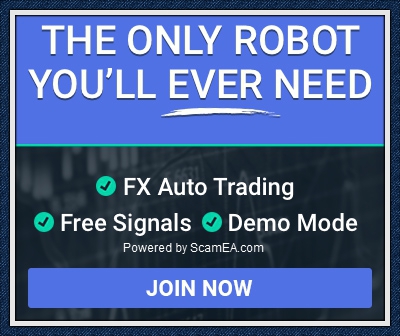 Risk warning: Trading in Forex/ CFDs and Other Derivatives is highly speculative and carries a high level of risk. It is possible to lose all your capital. These products may not be suitable for everyone and you should ensure that you understand the risks involved. Seek independent advice if necessary. Speculate only with funds that you can afford to lose.