Wolf Scalper is a scalper expert advisor published by Dmitry Kondrashov on July, 2022. It was last updated in September and currently has over 1400 demo downloaded. The EA allows for 10 activations. 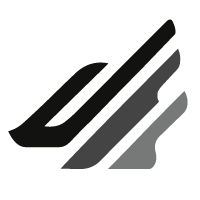 The Wolf Scalper EA is described as an automated trading robot that is reliable and guarantees of stable profit in the future. The robot basic strategy works on efficient breakout strategy, advanced money management and probabilistic analysis.

Wolf Scalper EA costs $500 to buy outright. Rental options include 6months($250) and yearly ($375). It is said to be suitable for both beginner and experienced traders.

The robot software is a fully automatic system with a long list of inputs for settings. It is recommended for the EURUSD and USDJPY currency pair with H1 timeframe on a hedging ECN account. 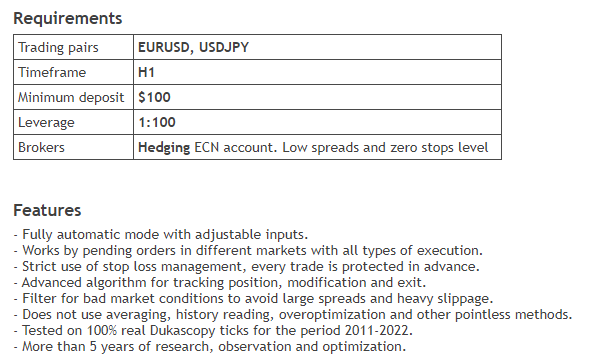 The actual software algorithm works by pending orders in different markets with all types of execution. There is a stop loss mechanism with an advanced algorithm for tracking position, modification and exit.

The robot has completed over 964 trades. Best trades is $1357.79 while the worst trade is -1623.60. The EA trades quite frequently, the average number of trades opened in a week is 12 when the average holding time for an open trade is 47mins.

The Wolf Scalper is a scalper system that works with combination of strategies. It is an expert advisor that will automate Forex trades. It’s like putting a plane on auto pilot. Traders can sleep through the night calmly knowing that their trades will be placed exactly at the times they designated.

Forex robots are run based on automated mathematical algorithms, not taking into account things like market conditions that vary with political issues, weather and other factors.

The inconsistency of the market is impossible to program into a robot, and therefore the results of Wolf Scalper are inconsistent as well.

Wolf Scalper is a Forex robot that works with a high risk trading approach. The software makes use of an aggressive scalping method that might not be suitable for all traders.

It trades very frequently and drawdown is on the high side. 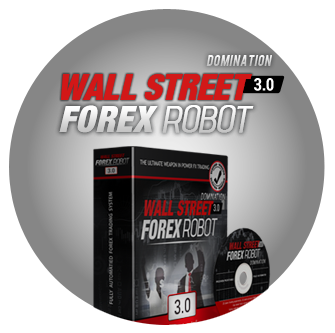 Wallstreet Forex Robot is a piece of software that works based on scalping. The latest version comes with a broker spy module that prevent unfair play by brokers during trading.

It costs just $267 and you also get a bonus auto bot systems.

Get the complete robot package at: wallstreet-forex.com