GT Accelerator is definitely a very interesting site because it claims to give free money for doing absolutely nothing. You should be very careful with these types of sites. If you want to invest, you must spend money to make money. GT Accelerator is doing the contrary by luring investors into the scam and later on stealing from them.

Now that we have warned you, we expect you to take this warning very seriously. While you’re at liberty to use any robot you feel is good for you, it doesn’t always make sense to ignore warnings which could end up costing you dearly.

Avoid scams. Our extensive research reveals that these auto trading robots have the best and realistic win rates in the market. Maybe this could be a good starting point for investors who are seriously looking to make money with options trading.

This magical software is offered by charlatans. The idea behind the GT Accelerator is complete nonsense. It’s what you’d call financial nonsense at its best.

Claims that the GT Accelerator software was created by the best programmers and market analysts is utterly BS.

Who has evidence that such people had a hand in the creation of this software?

While Grant Thomas is the supposed brainchild of this idea, a background check reveals that no such person with that description ever existed.

It’s actually the first time we are learning of a system called ‘GT Accelerator AI Algorithm’. It apparently relies on a machine learning and artificial intelligence to make this software perform with an astonishing win rate.

This ridiculous algorithm is supposed to trades for you 24/7/365 with lightning speed and 95% accuracy.

We only wished these claims could be verified. It’s a big problem because words quickly evaporate as soon as the speaker shuts their mouth.

Do you honestly think a 95% win rate can be achieved on a consistent basis.. more so if you depend on a useless system like GT Accelerator?

If this was the case, we bet that the GT Accelerator system would never be released to the public. They would have simply kept the ”secret” to themselves because humanity is naturally selfish.

The most ridiculous thing is that the GT Accelerator software is currently being offered for free, and is guaranteed to make an average daily profit of $4,700. That’s the joke of a century.

Good things usually come with a premium price tag put on them.

Once you sign up with your details, you will be hustled into depositing $250 in a broker’s account. This is to activate the ”system”.

One thing you have to realize is that these scammers know the psychology of the buyer.

The truth is that GT Accelerator won’t make any profits for you. They’ll never get to deduct any profits from you. You also have to be assured of the fact that you will ultimately lose your $250 after which the software will stop trading. At this point, the scammers will have achieved their goal.

The ridiculous win rate of 95% is only meant to attract users. This will always work for as long as a greater fool exists.

Once you get in, you will be encouraged to keep funding your account because your balance is too small to trade and realize profit with.

After you lose a series of trades in a row, the ”support” professional will promptly tell you that your low trading balance is the reason for bad results.

The vicious cycle continues as you hope that GT Accelerator will all of a sudden perform the magic. So you pump in more dollars and you keep losing before calling it quits.

We suspected that these testimonials were fake. It turns out that we were right in our thinking.

The photo of this woman called Jen Won who claimed to win $2,700 is a fake one stolen from internet pages. 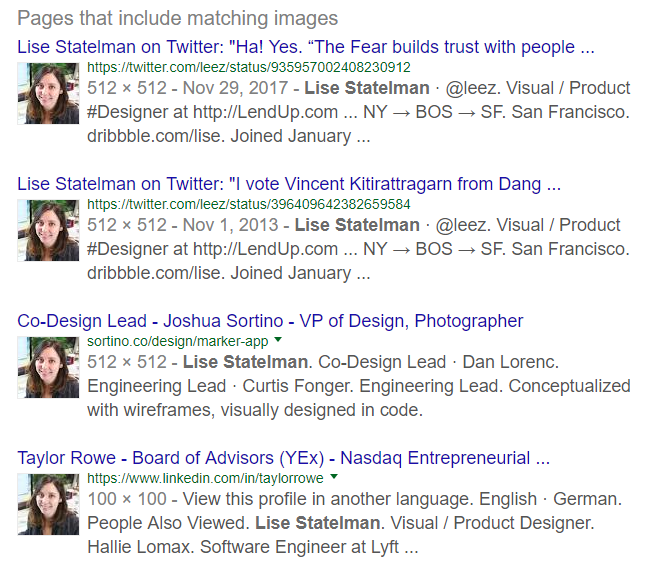 She is fake. The same applies to other photos who claims that the GT accelerator has made huge profit.

These people are giving a false account of what this software can do. If they used stolen photos for testimonials, it means nobody could voluntarily testify because GT Accelerator is a money-sucker.

We suspect that this website is run and managed by an idiot. There’s no ‘proprietary’ algorithm in this software. It’s just a basic robot that was programmed to randomly select up/down trades as long as it’s on auto-trade mode.

It’s something that is akin to gambling. No real algorithm was built into this system. Moreover, authors can’t be foolish enough to give away a trading robot for free if they’ve pumped in a lot of hours to make it a success. Think about that.

The GT Accelerator has a demo mode

It’s scary to believe that a scam robot has a demo feature where naive investors can play around with it and get fooled with fake results.

This kind of thing is really dangerous because most traders who have never been duped before tend to believe that what they are seeing on demo is the real picture of what they would get if they traded with real money.

The point here is that the GT Accelerator has a demo account that isn’t genuine at all. It’s meant to fool you with fake price feed. The first test to conduct here is to compare the prices with those which are reflected by other trading platforms at the same time. You will notice the huge disparity.

Now, we want to make it clear that this disparity does not exist by accident. It is part of the bigger plan to rig out your results (through some math formula) that will ensure you win more than you are losing.

Other viral scams to avoid is ”Crypto Trader Elite” a fake Crypto Currency trading signals system, which opened in July 2018, and promises to make you a lot of money.

XBT News Trader is the best easy to use crypto robot platform that works with licensed cryptocurrency brokers. You can choose risk levels, cryptocurrency pairs to trade and a lot of other setting to configure. Minimum deposit is $250. Test it out at: XBTNewsTrader.com.

Now that you want advice, let’s start off by saying that we do not see any reason why you would want to sign up for GT Accelerator system. After all, we have seen that this is a fraudulent software that failed to produce good results for clients who attempted using it.

The sales page does not have content that can convince that indeed these people trade the financial market like professionals. It lacks authenticity, and that means any trader who decides to go down this path will lose money. Stay with our recommended products anyway.